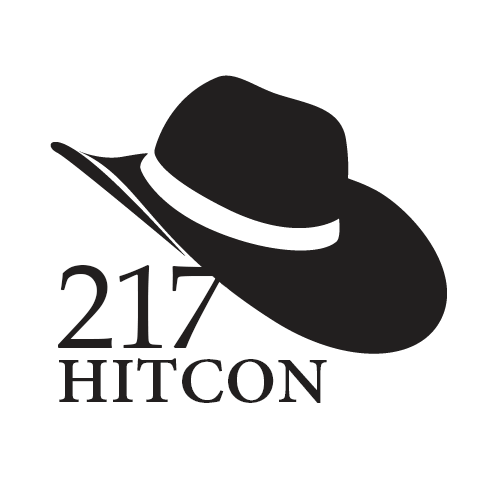 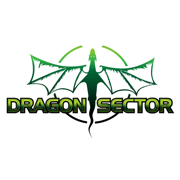 Dragon Sector is a Polish Capture The Flag team. Established in February 2013, it currently comprises of 14 active members. We frequently participate in both online and offline security Capture The Flag competitions, publish write­ups on CTF tasks (both on our blog and in a Polish magazine „Programista“) and occasionally organize CTFs for other hackers 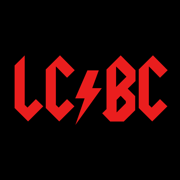 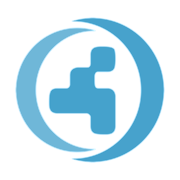 p4 is a team of Polish IT security specialists, software engineers and students playing CTFs since 2013. In spare time we publish (a lot of) writeups (https://github.com/p4-team/ctf), write articles for local IT magazines, give talks at IT security conferences and organize small CTFs for beginners. 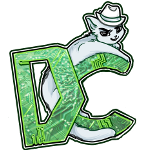 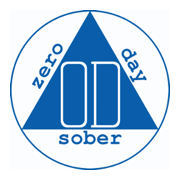 0daysober has members in several countries, but we are all united behind the flag of Congo Brazzaville, because Congo rules! We have played in a number of online and on-site events and have been organizing the Insomni'hack CTF for a few years. As our team name suggests, we like pwning as much as we like to drink... 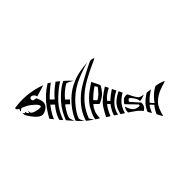 From the US, members of Shellphish are the winners of the prize of $750,000 USD in the Cyber Grand Challenge Final Event hosted by US DARPA (Defense Advanced Research Projects Agency) 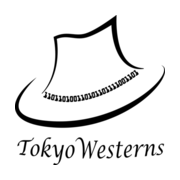 Tokyo Westerns is a team whose members (live in/go to university in) western side of Tokyo. We will hold Tokyo Westerns CTF 3rd 2017. 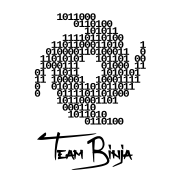 binja is a Japanese team organized originally in order to reach DEFCON 2014 Finals.Until then, sutegoma2 was the representative CTF team in Japan. But surprisingly they failed in Quals and the last chance to be qualified was SECUINSIDE 2014. So the top three teams sutegoma2, EpsilonDelta, and katagaitai formed binja and thus here we are. Now our team consists of really a lot of Japanese teams like sutegoma2, EpsilonDelta, katagaitai, 0x0, scryptos, dodododo. But actually, always on average only 10 of us participate in CTF somehow 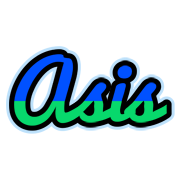 From Islamic Republic of Iran, ASIS is made up of security researchers and CTF players who organized ASIS CTF since 2013 and participating in CTFs since, eager to learn more and more about security. . 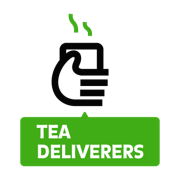 Tea Deliverers is a CTF team from China and was newly formed in April, 2017. Team members are from different universities and security companies. This year, they ranked No.3 in PlaidCTF and won the sencond prize in Defcon Quals. 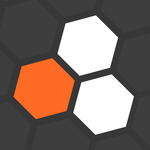 From CrySyS Lab which belongs to the Department of Networked Systems and Services at the Budapest University of Technology and Economics, Hungary. !SpamAndHex is a champion team with great honor and credit at world CTFs.

More information to be updated...